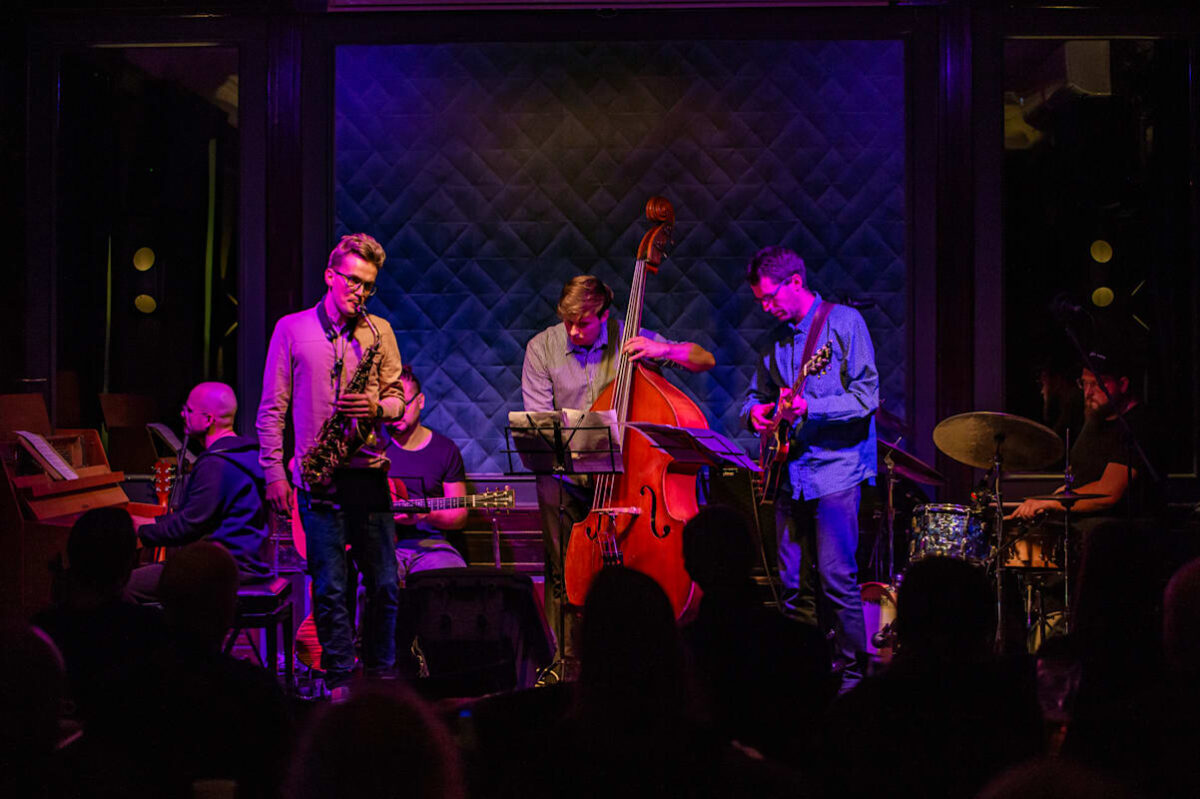 The Polish-Czech Quintet is led by a 29 years old drummer, who is one of the busiest young jazz drummers in Poland. He won a majority of Polish jazz competitions and several in Europe. He has released about 20 albums with various bands and appeared with such great artists as Jeff Parker, Mike Moreno, Troy Roberts, Adam Larson, Corcoran Holt, Rob Mazurek, and Polish giants: Janusz Muniak and Tomasz Stańko.

He has established Piotr Budniak Essential Group in 2014 as a sextet but after four years the band evolutioned to a quintet featured one of the best European guitar players  – David Doružka who comes from the Czech Republic but used to live in the USA for years studying at Berklee College of Music and playing among others with Kendrick Scott, Dan Tepfer, George Mraz, Jorge Rossy, Arild Andersen, Django Bates, Jon Fält and Rodney Green.

The band has released four albums till today. Each of them was received greatly by the listeners and journalists, especially “Simple Stories About Hope And Worries” and “Into The Life” which were recognized as one of the best Polish jazz albums of the years of 2015 and 2017.

The new album “Heart, Mind & Spirit” has been recognized as probably the most interesting recording of Polish jazz in 2020 by journalists from National Polish Radio just in a few days after a release!

The title loosely refers to the concept of a human being as the sum of the spirit, soul and body professed in early Christianity and derived from Hebrew philosophy. The assumption of the quintet is an attempt to capture the essence of human integrity with the whole palette of his feelings, thoughts, beliefs, experiences and struggles.

The musical layer of the album differs from the earlier recordings of the band, using, apart from – acoustic instruments – electric and enriching the whole with electronic elements and modern production procedures.

“Heart, Mind & Spirit” is available completely FOR FREE on the band’s website: www.pbessentialgroup.com till the end of this year. 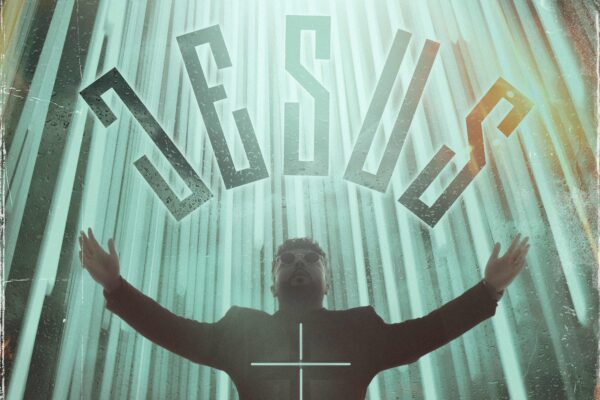 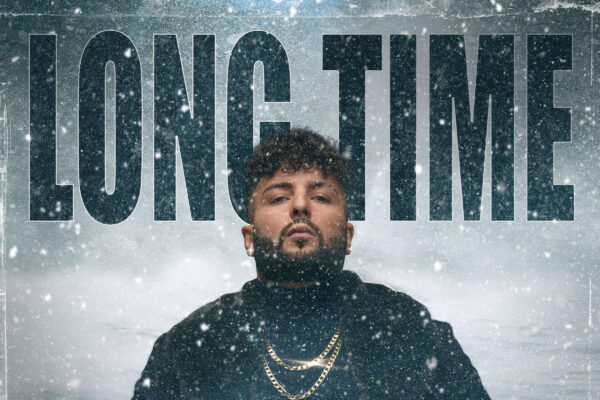 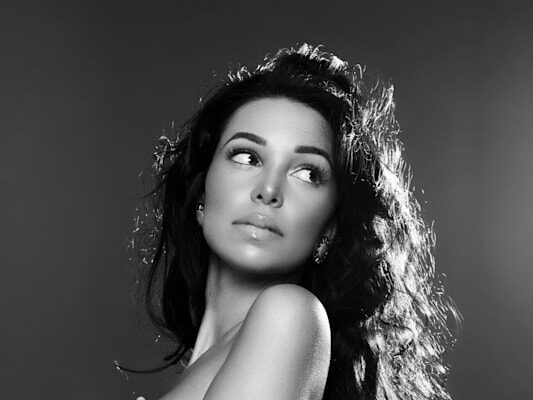 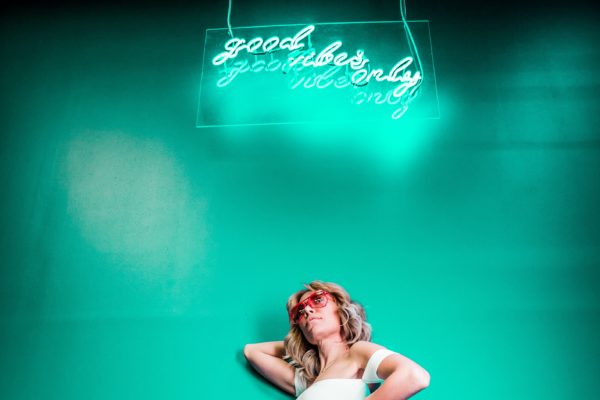 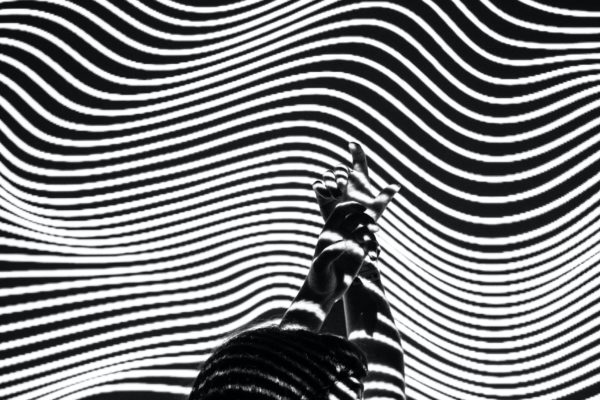 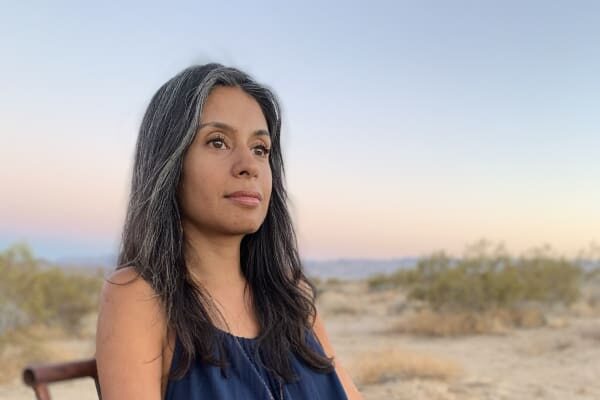 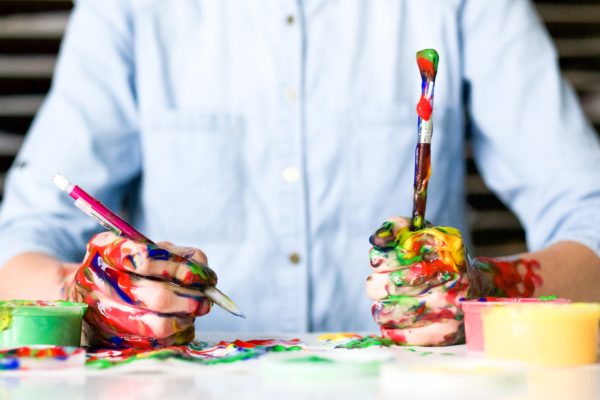